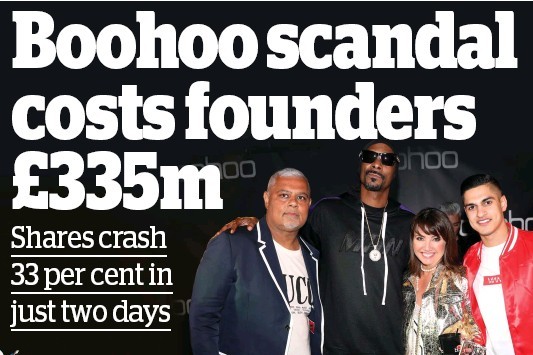 What can Schools Learn from Fashion’s mistakes?

In July 2021, fashion retailer Boohoo became the latest company embroiled in an ethics scandal, accused of modern slavery. A Sunday Times UK investigation found that Boohoo was selling clothes made in a Leicester factory who were reportedly paying garment workers as little as £3.50 an hour (the minimum wage is £8.50) and failing to protect workers against Covid-19. In response, the company, which has said it takes a “zero-tolerance” approach to malpractice, terminated contracts with one supplier and one subcontractor and launched an independent review into its supply chain. Then just a few days ago, The Guardian UK exclusively reported that at least 18 other factories where Boohoo made clothing in Leicester had failed to prove they pay the minimum wage to workers in audits as recent as a few weeks ago and dating back 4 years, leading to Boohoo suspending orders at a number of factories.

“To know so little about the sourcing, processes and practices involved in creating a product you sell should be a crime itself” – Jessi Baker, CEO & Founder, Provenance

When the first investigation was reported, Boohoo said that they were ‘shocked and appalled’, but as Jessi Baker, CEO & Founder of Provenance rightly said in this article, “to know so little about the sourcing, processes and practices involved in creating a product you sell should be a crime itself”. Note that the living wage in the UK is actually £9.30 and in London it is £10.75. Visit Living Wage Foundation to find out more about the living wage, which is the gross monthly wage needed to cover the necessary living costs of an individual or a family.

Some experts argue that such accusations could permanently damage a brand, both reputationally and financially. And based on the fact that Boohoo’s share price dropped 30% in the 2 days following the allegations, wiping £1.5bn from their value, and led to Next, Asos and Amazon deciding to pull all Boohoo clothing from their websites, you can see why.

So, what can schools learn from Boohoo when it comes to vetting their own supply chain? As a school, whether you currently outsource the manufacture and sale of your uniforms or you procure and sell uniforms in-house, do you know where and how these products are made? How much the workers are being paid? What the conditions are like? If they are being protected against Covid-19? Based on the fact that no uniform suppliers currently share this information publicly, I would suggest that the large majority, if not all schools, do not have access to this data either. Therefore, leaving themselves open to potential fallout.

87% (of parents) said that sustainability was important to them, 90% expected schools to take the lead when on this issue, and 87% expected the people that make school uniforms to be fairly paid.

At Kapes we recently commissioned some research among parents of children attending private schools in the UAE, and found that 87% said that sustainability was important to them, 90% expected schools to take the lead when on this issue, and 87% expected the people that make school uniforms to be fairly paid.

This begs the question, what damage could it do to your school’s brand if the unethical practises mentioned were taking place in your supply chain and came to light? What impact could such news have on your image among students with a growing social conscience, not to mention parents that expect schools to be more than just the stewards of education, but also shimmering reflections of the community. Importantly, how can you ensure that you do not fall victim to the practises of your suppliers, who in some cases may turn a blind eye in return for higher margins or just haven’t done the due diligence within their own supply chain.

The only way to be sure is to only work with suppliers that are fully transparent about where and how they make their products, ask the difficult questions and do not to just take their word for it, ask for proof such as payslips, certifications, etc. Great resources for finding out the minimum wage and living wage in the countries that your products are manufactured include Wageindicator.org and Asia Floor Wage Alliance.

At Kapes we’ve endeavoured to not only promote visibility and transparency in the school uniforms market, but we want to prove it and we don’t believe that we should be marking our own homework. This is why we are not only designing transparency into all of our products but having independent parties verify our statements, from using certified organic cotton to our factories paying fair wages. To do this we’ll be using Proof Points, a technology developed by a company called Provenance. A Proof Point will be linked to every product we produce and will enable us to prove a statement of impact in a way that has integrity and can easily be shared with schools, students and parents by simply scanning a QR code in each product.

I believe that is our responsibility as a brand to champion transparency and ensure that people in our supply chains are not being exploited. But ultimately if we are going to see change across the entire school uniforms market, then the consumers (schools), must start to demand this level of transparency and vote for the change they want to see with their wallets. Not only is it the right thing to do but schools have a vested interest and a duty to parents and students in ensuring that their supply chains aren’t hiding any monsters and are living up to the values of the school.

To find out more about how we can help build transparency into your school uniforms visit www.kapes.co. 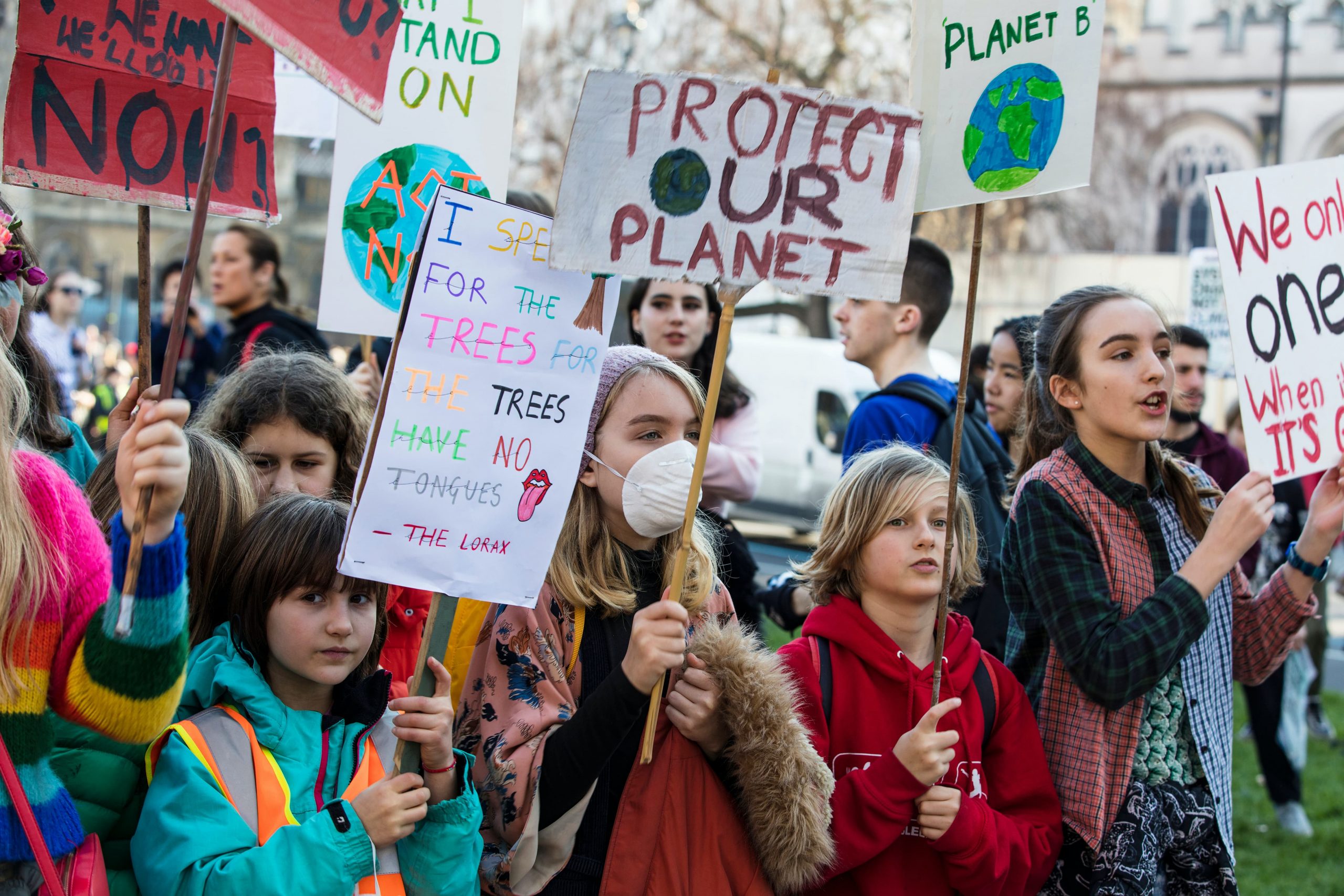 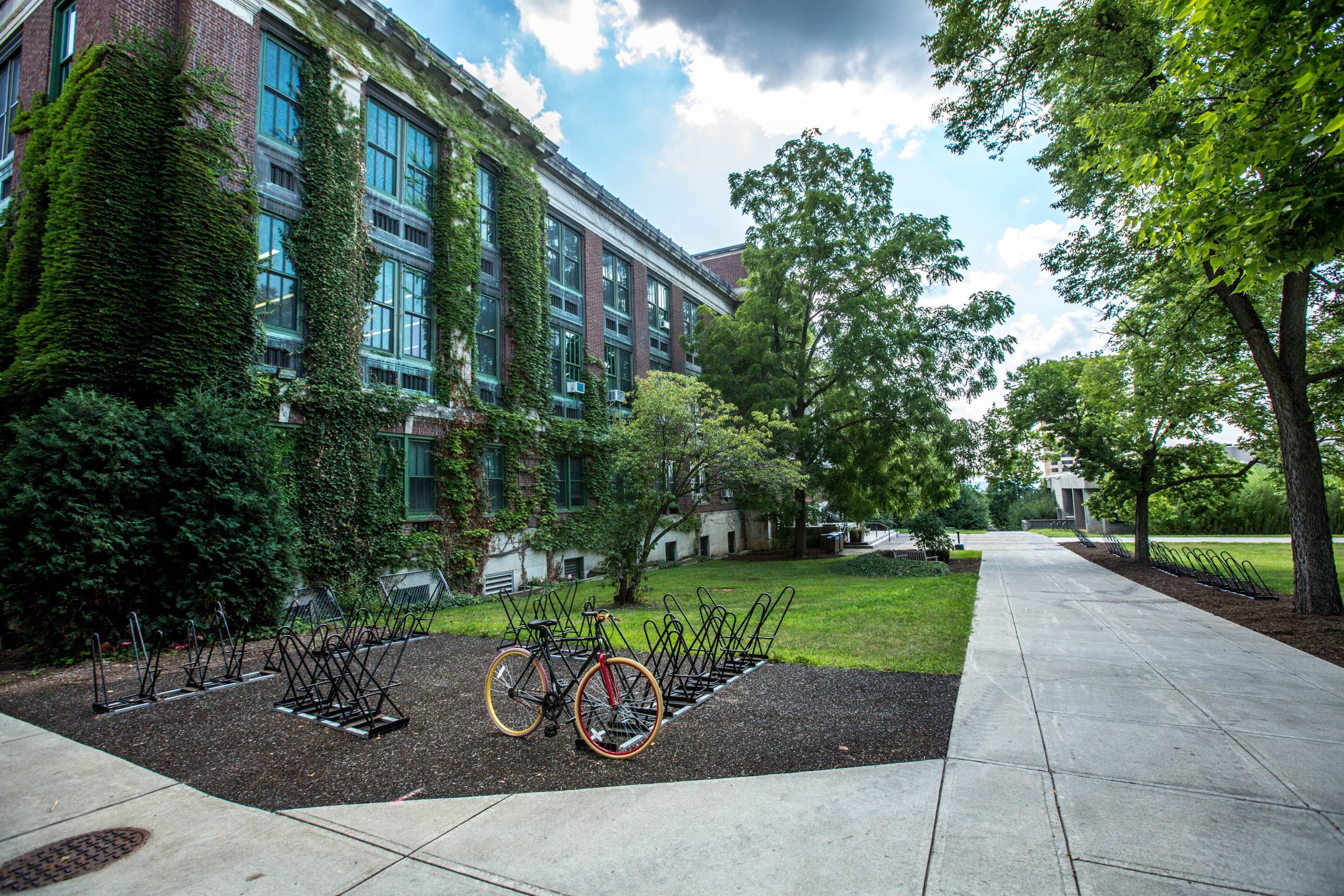